South Hoof Peninsula is a large peninsula on the southernmost part of the map of Jorvik in the game Star Stable Online. This area was released to the public on April 20th, 2016. To unlock the area, at least level 7 is required in order to receive a quest from James in Fort Pinta that will allow you to gain access to the area. The island is occupied by a herd of wild horses, the Hermit, the Hightower family, and Hugh Shepard. It is only reachable through ferry or through a bridge from New Hillcrest Stables after it is built. 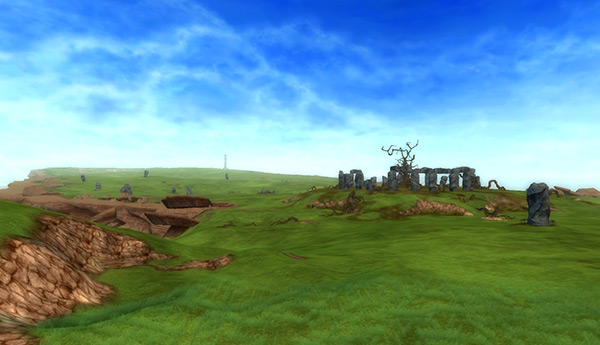 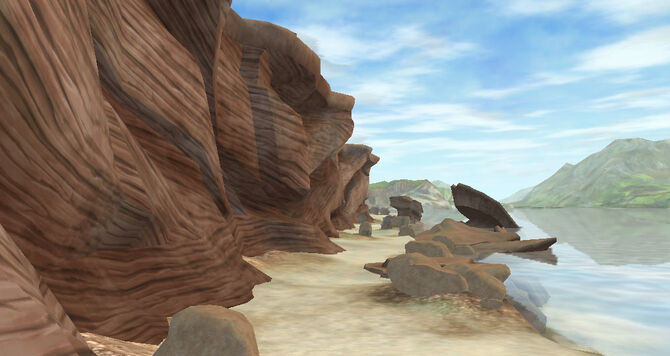 The peninsula is rocky and mostly flat, with light green grass covering nearly all of it. A large tree, the Ancient Tree, is surrounded by a stone circle which seems to draw inspiration from Stonehenge. It is the most uninhabited location and also has the most open space of all the areas on the current map. The peninsula, stable, and soundtrack all have an Irish theme.