Silverglade Village is the village located in the heart of Silverglade and at the near center of the current map. The closest stable is Steve's Farm. 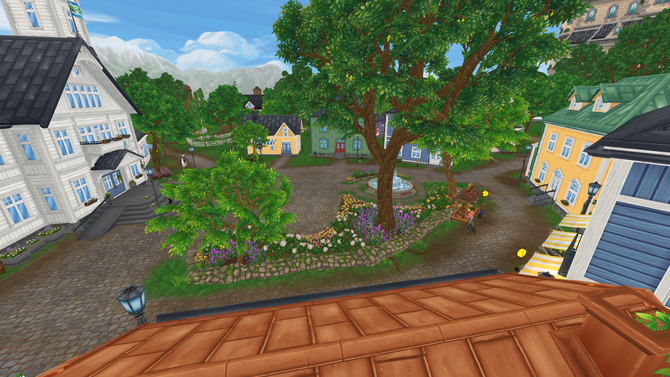 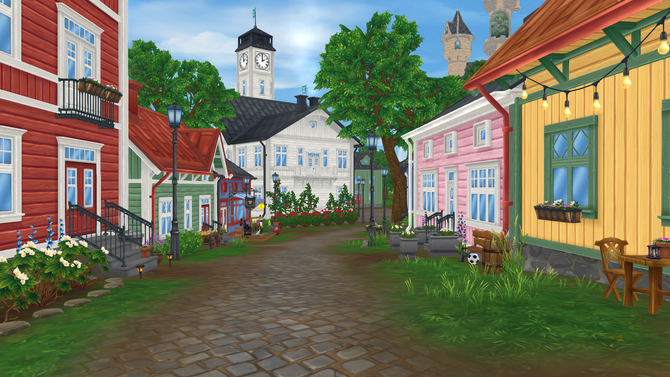 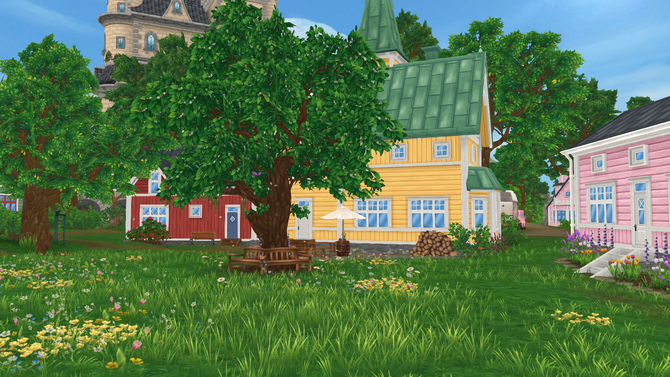 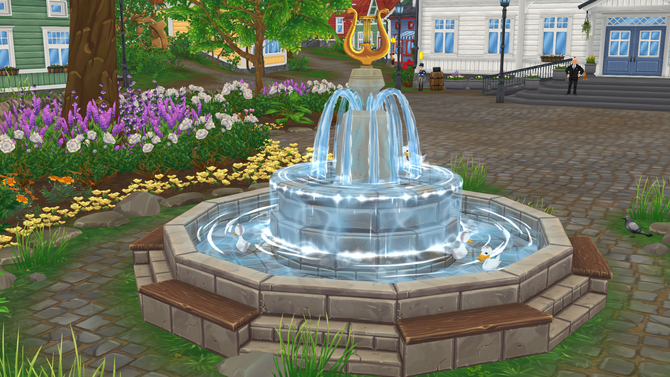 The updated village is vibrant and colorful, with each house having a different color than its neighbor's. There are many flowers and plants around, and it is much more open-concept than its previous iteration. There is a large white main house that houses the Club Meeting Hall and Riding Hall, and there are shops throughout the village. Multiple animals such as pet cats and dogs along with birds can be seen. There is a large centerpiece fountain in the center of the town square.