The Jorvik Stables is one of Jorvik's most famous stables and is located in the Harvest Counties, west of Jarlaheim. The stables are owned by Herman. In Star Stable Online, multiple events are held here, including the Equestrian Festival and formerly the Jorvik Stables Open House. 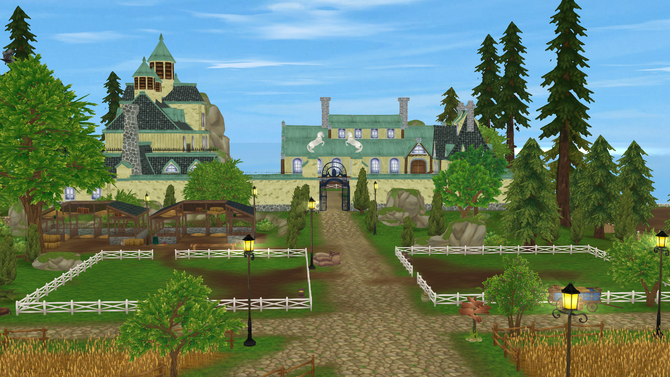 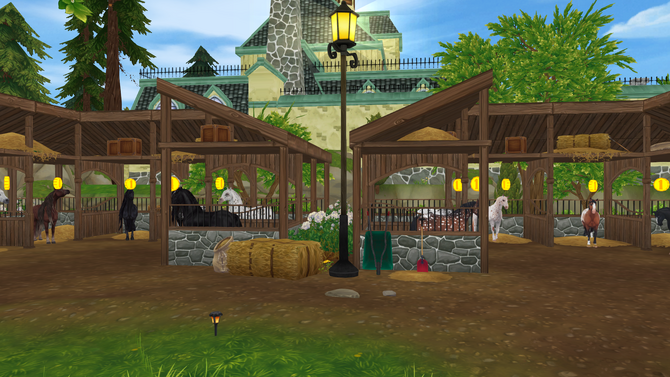 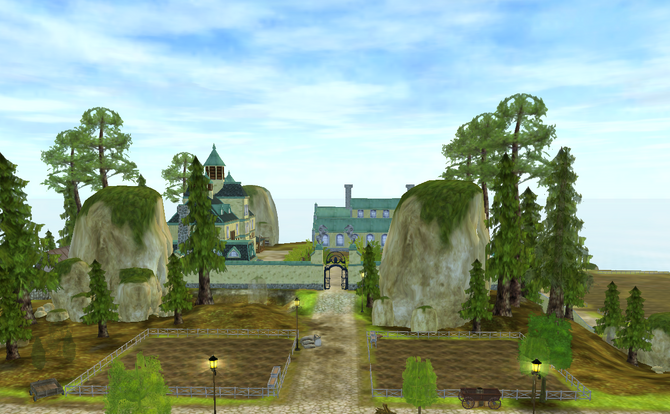 The stables are owned by Herman and Lisa, Linda, Alex, and Anne all have their horses stabled there. Multiple events happen here throughout the Starshine Legacy games.

The player starts out in the Jorvik Stables and learns how to ride and care for their horse.