In Star Stable Online, the Curly Horses, Finnhorses, along with some of the Morgans and a G2 Arabian are sold here. 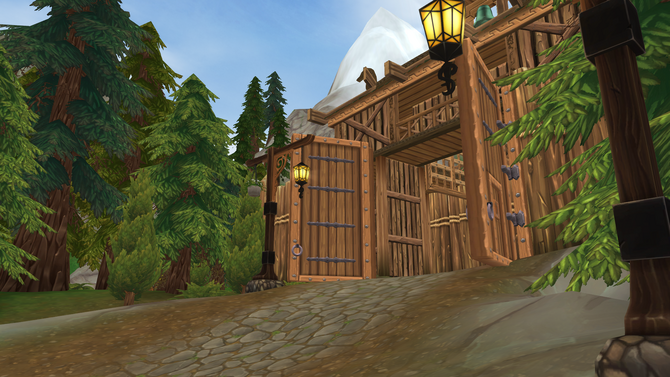 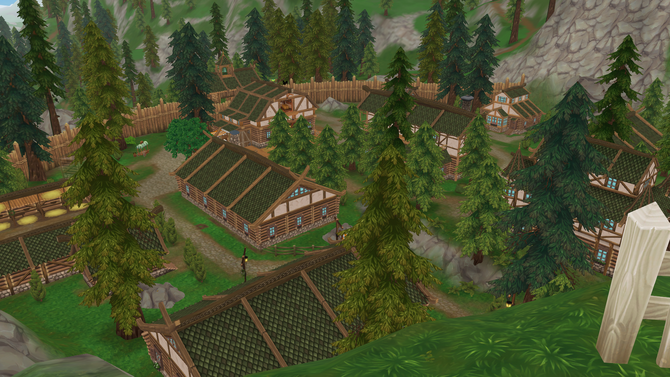 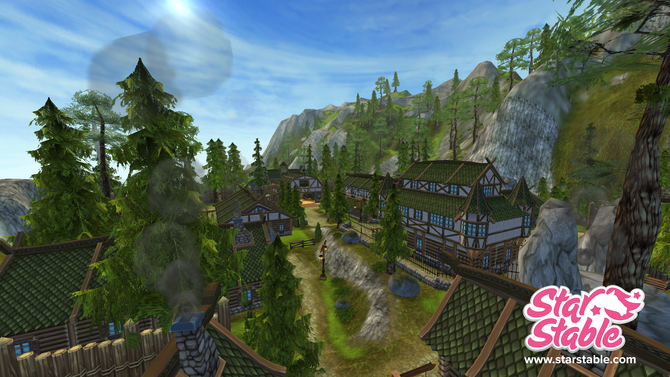 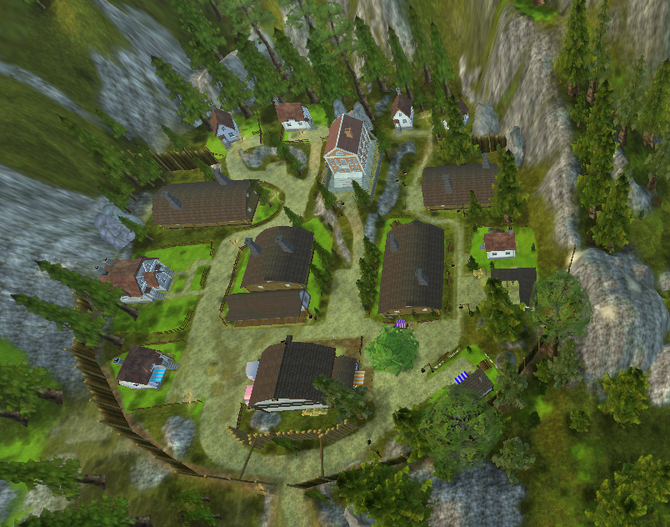 The village is almost entirely made of wood and stone, and the buildings all have green roofs. There are trees and plants throughout the area. With walls around the settlement, the only ways in and out are through the main entrance and a small path leading to Gray World Gap and Northern Wildwoods.