What's on your mind?

Nessie (The Loch Ness Monster) is finally done! Here it is (Sorry for the wait.) 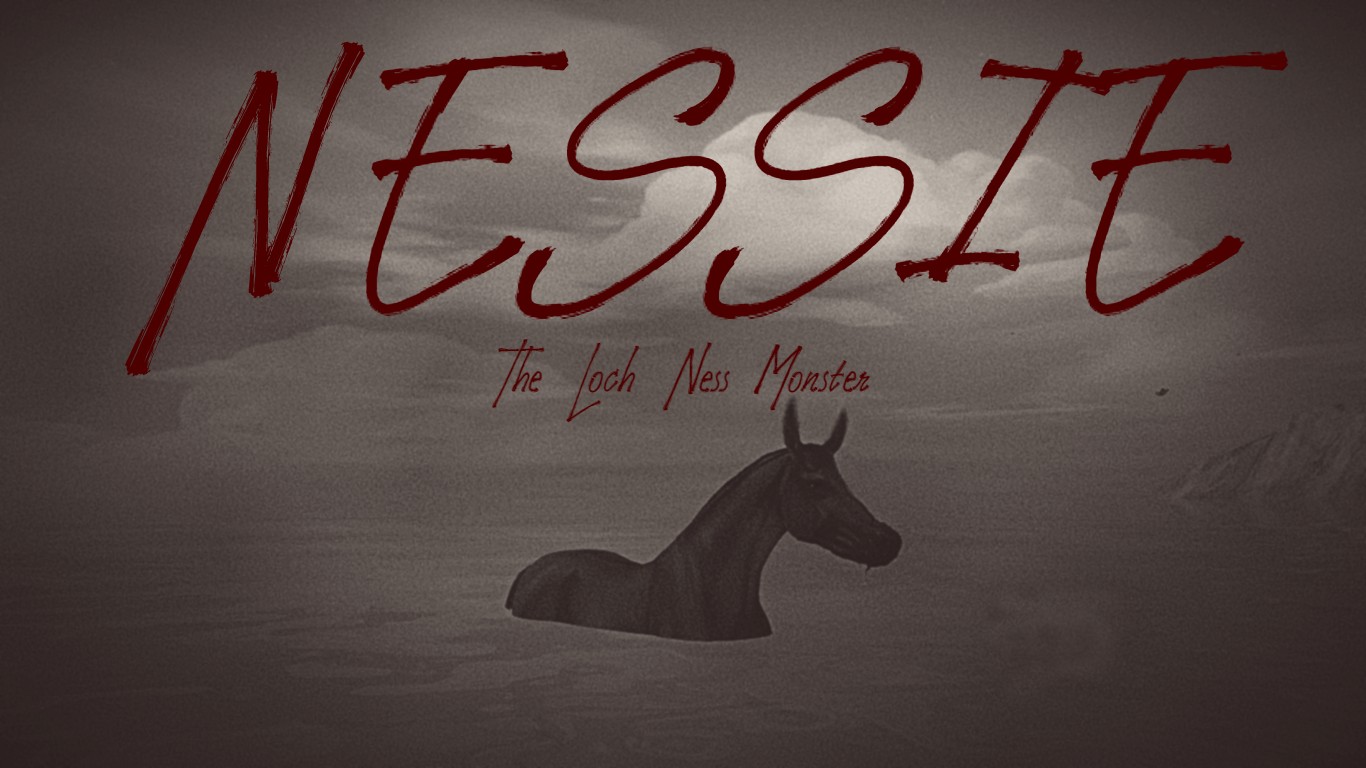 DundullArabian
I act like I'm kissin him lol.
I wanna give him a hug.
I don't do anything.
I wanna tear off his greasy hair.
I break my toe because I hate him so much.
I hug my pet and cry into their fur bc scary!!!!!!

Yep!
Eh
No
Can’t do it (not high enough level)
Haven’t done it yet (can do it)

Any ideas on what happened? Because I was just in the game like 30 minutes ago..

EDIT: Nevermind, I just had to restart my computer.

Hi guys! Sence it's may, and mothers day was a little bit ago (at least where I live), so I thought we could watch this funny Mothers Day video. Enjoy! 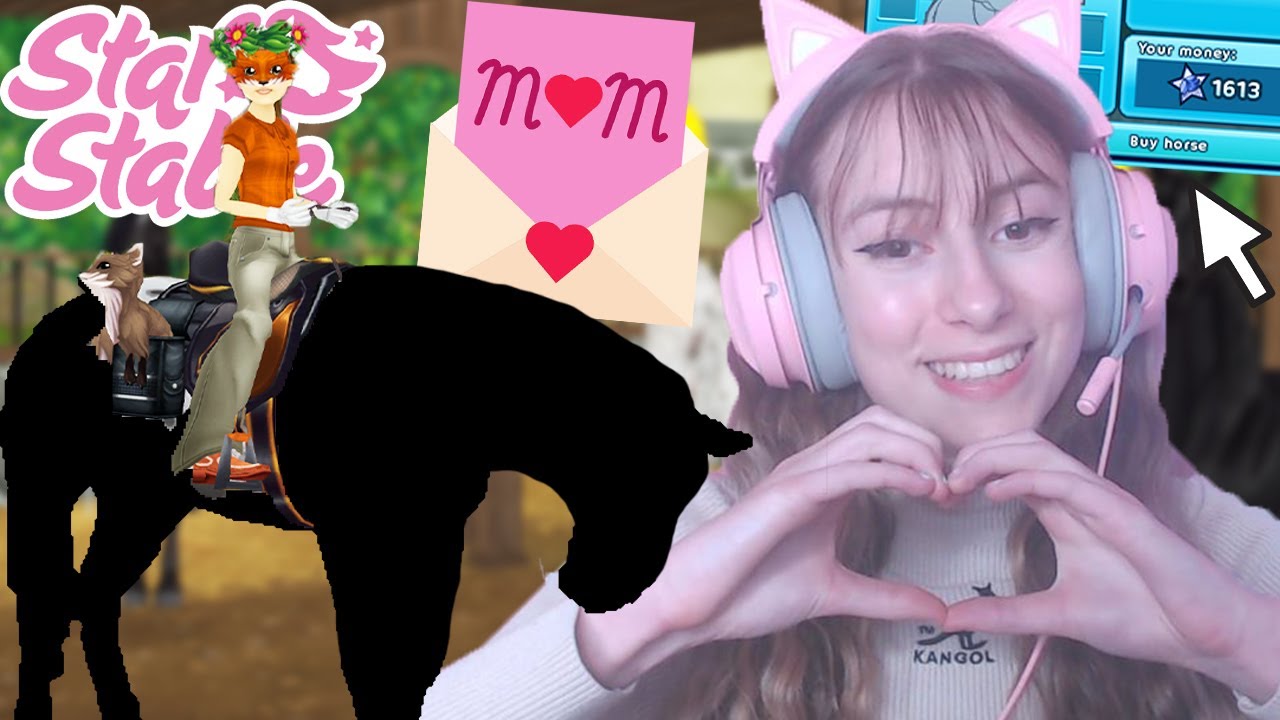 Before you come at me for this post, watch the video.

I understand if this post gets deleted but yeah. I signed up to do marching band already for my senior year next year and I even paid the full band camp fee but I am having second thoughts. My section is becoming pretty toxic already with starting drama and being rude to each other. My fellow upcoming seniors are treating me really bad honestly and I can tell that they will be really harsh on the other students by adding tons of new rules, being rude for no reason, acting like they know everything when they don't they're still just in high school no degree... and just yeah. I think they only started to be rude to me because my partner just graduated and there is no way for him to protect me from them now so they're taking advantage of it. I enjoy performing and playing in percussion but I'm just scared I won't be able to play because of my section leader who seems to think I have no knowledge of what I play. I just want to end high school doing what I love but I also don't want to deal with jerks that make my life rough. What would you guys do?

Hiya everyone I'm back with another post! What do you guys think of the new story quest with Fripp? I think it's great SSO finally stopped focusing on horses and payed attention to what we actually wanted ;) That cliffhanger though. I can't wait to find out what happens next with Fripp. SSO did a great job with all the animations, and though I have joined the #NoNewHorseMonth #200Allowance and #WakeUpSSO movement, I have a theory that might explain why the horses team had to chuck out so many horses and the quest team went silent.

You see, if they kept giving out horses, people buy star coins and give them money for those costs, and it buys the quest team some more time to put their effort into such an amazing questline! I loved what they did and I appreciate them doing such a big thing to finally make it up.

Also, if they made LOTS of horses LOTS of tack and LOTS of quest as well, it'd be to much for us and them!

I think we need to understand that SSO is taking the money this whole time JUST TO MAKE THE STORY QUESTS. Maybe? Maybe no. But either ways, I think we shouldn't be so mean to SSO as to push and pressure them THAT much.

But that doesn't mean I'm still in this movement if SSO stops making quests right here. One big quest is not going to satisfy many players. I didn't even get to play it, I watched a walkthrough! I'll never get to these quests because I have no US money! But there are a million players out there with money who loved this story quest and want more!

Overall, I think SSO did a great job! You'v woken up right along with Fripp :)))))) I believe other players are also just as happy. I wish you all a terrific day and enjoy that quest <3

I think I'm gonna take a break from the internet, so I'll be gone for a while. I'm trying to work on my mental health and I think taking a break would be the best option.

So I thought I might ask you guys about this before going to support, I am getting constant network errors, at least 2 per day. My internet is fine, the server isn't super crowded, AND my PC can handle the game. please help ;-;

So I keep seeing comments of people saying that you can't get to level 23 unless you started when the game was released. Is this actually true? bc i feel like this isn't fair of star stable to make it so newer players can't get maxed. but this might be different with the new main story quests coming out.

Well for me to keep my sanity during the quarantine I started to do rrps and I maxed my reputation for everything I could. It took a while but it kept me from losing myself and gave me something to do during the day. I now have my own storyline for my rrps now and my horses have family trees and stuff. I want to know what you guys did during the quarantine to keep from going insane. My school is close to shutting down early so this is all fine its all good lol covid where I live has been treated like a joke so I want to know how you guys are doing or were doing then. 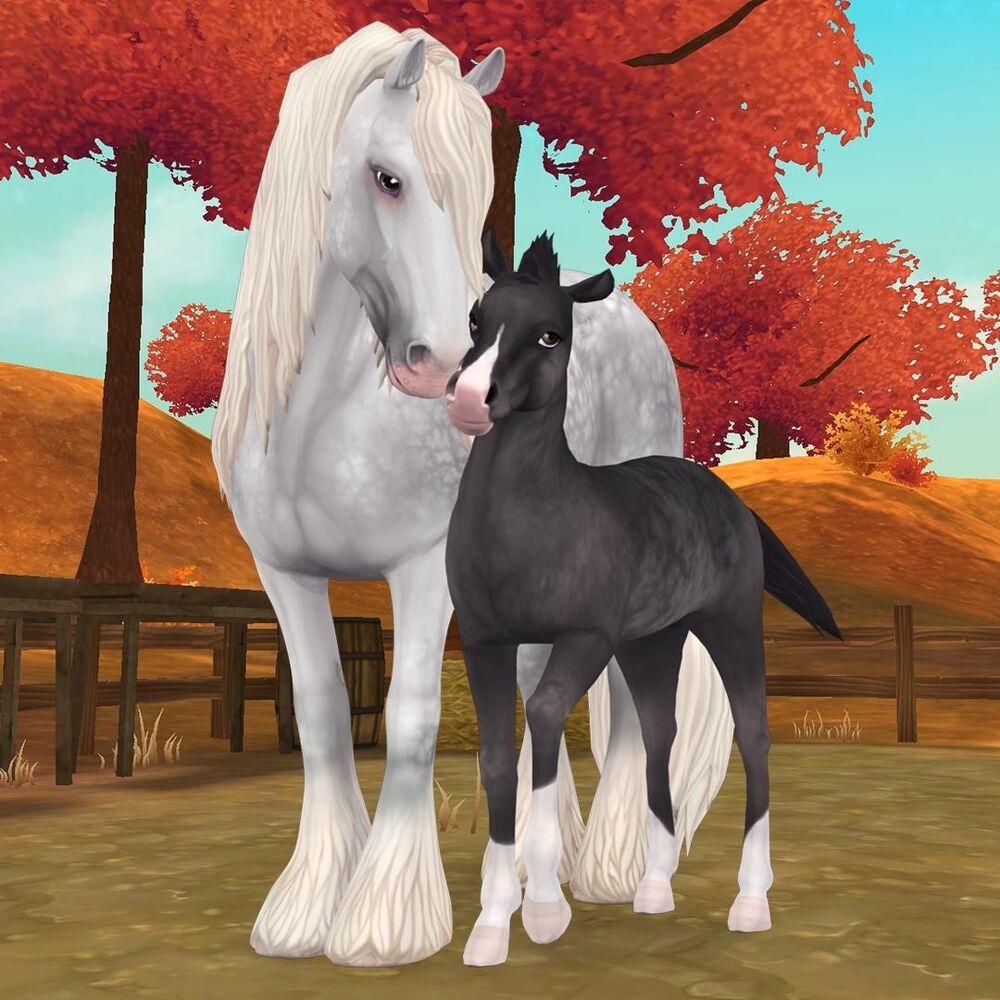 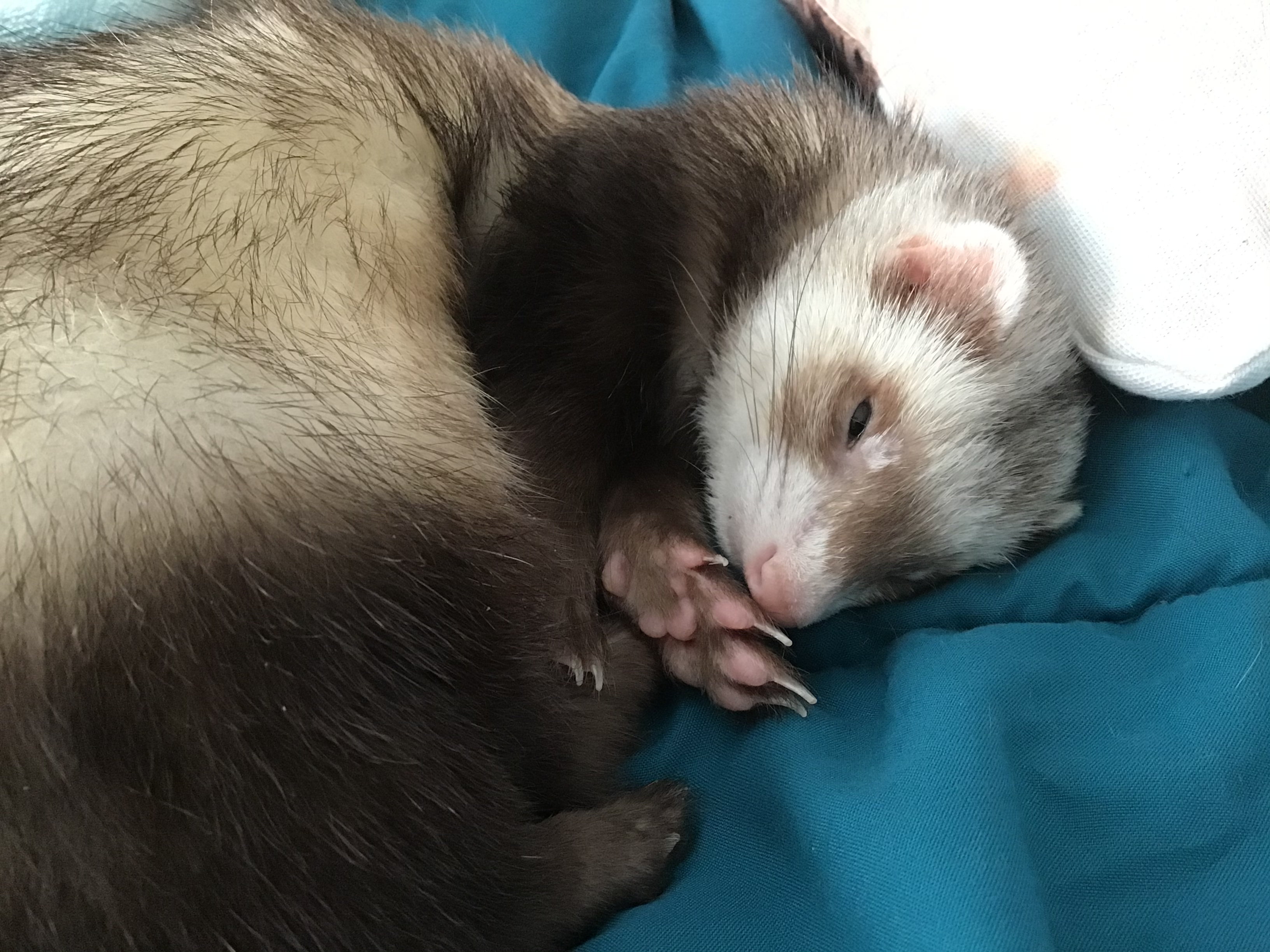 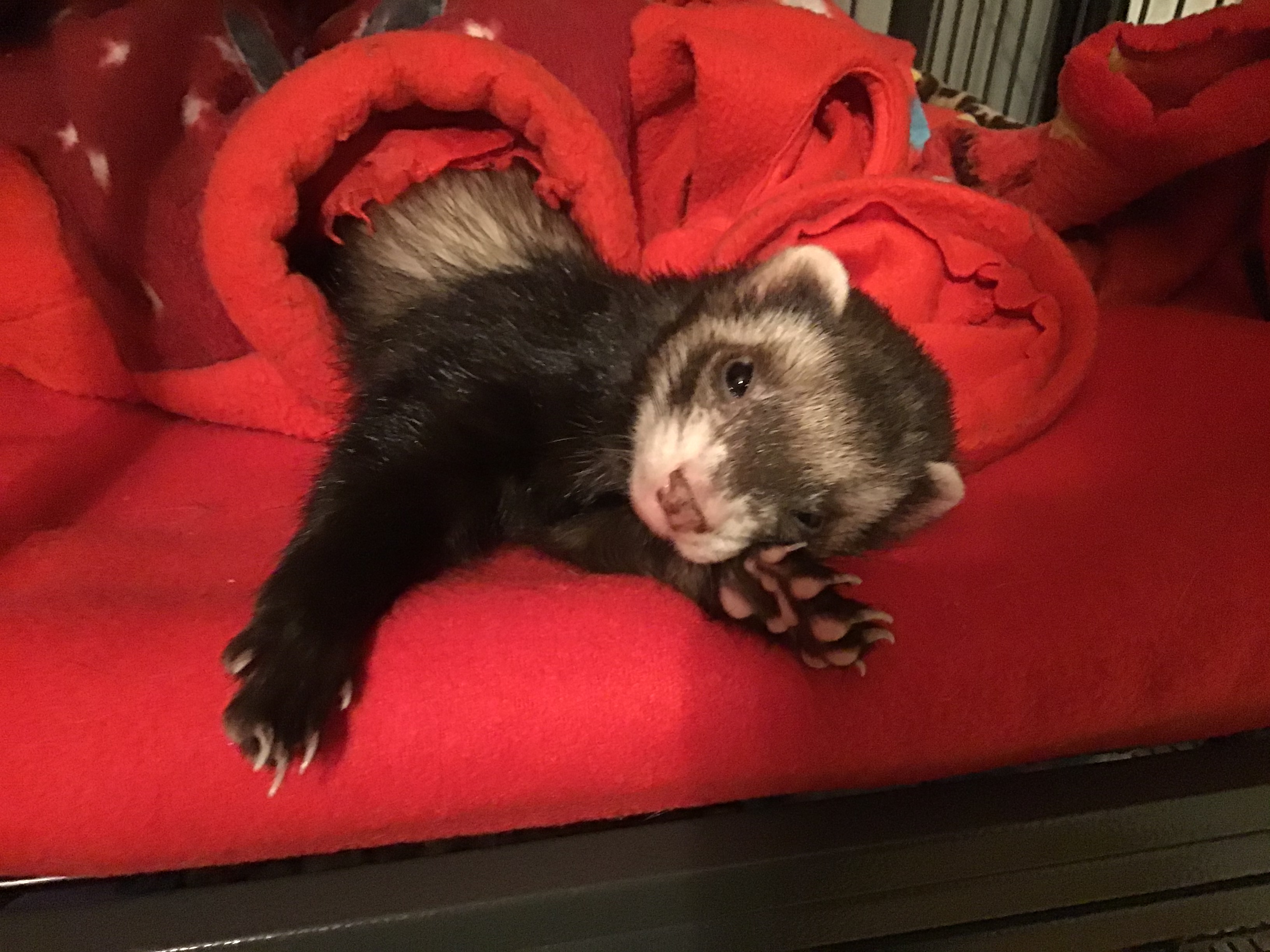 Save ur star coins for later

(smol disclaimer, I'm not that weirdo who likes breeding roles, I'll join one occasionally tho)

The weird one, I don't need to explain

The illiterate, they treat it like a roam role.

But they kinda get a bad wrap because of the first type.

Idk what are your opinions on breeding roles?

Sooooo I entered a giveaway on Discord (a chatting app) and I got a free lifetime acc! I am really excited. What horse should I buy first?

WhAt SeRvEr Do YoU tHiNk I aM iN

Hey riders! I remember seeing a lightning horse in Ydris Circus of "Dreams". What does it look like? I forgot, also. What's it called? 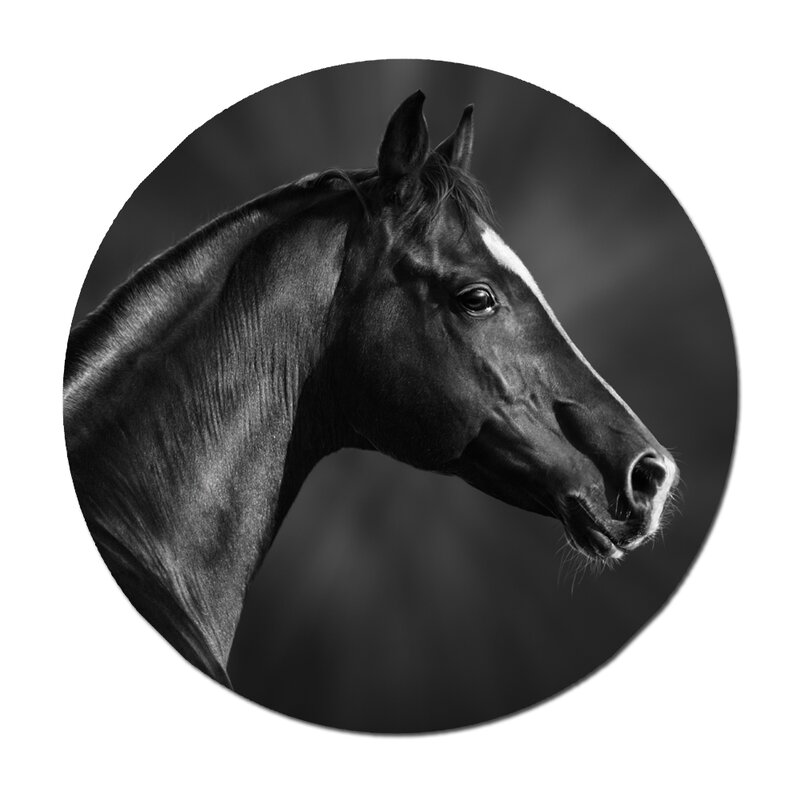 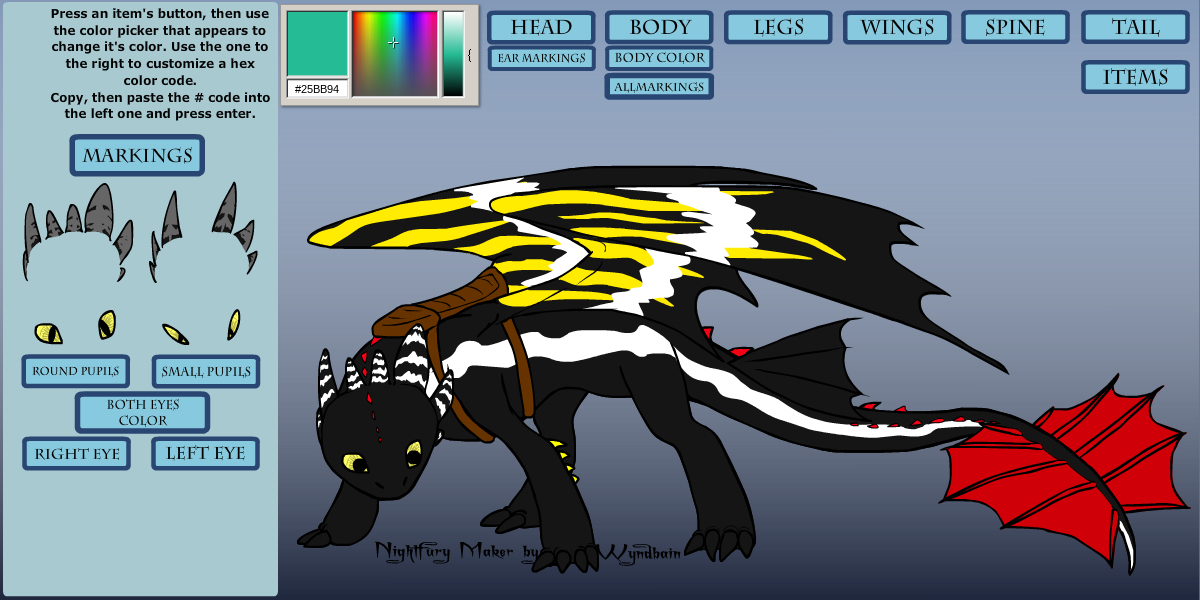 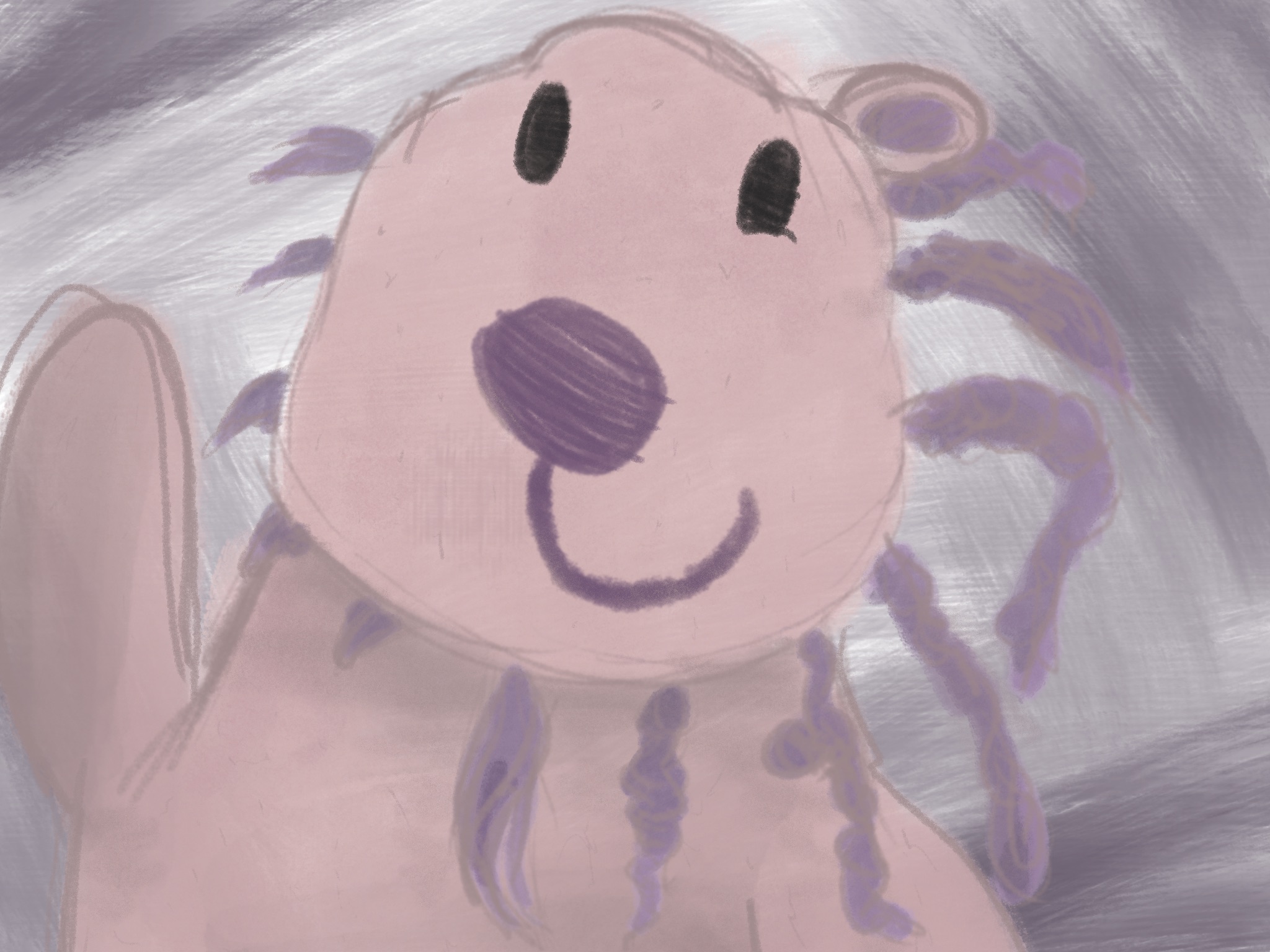 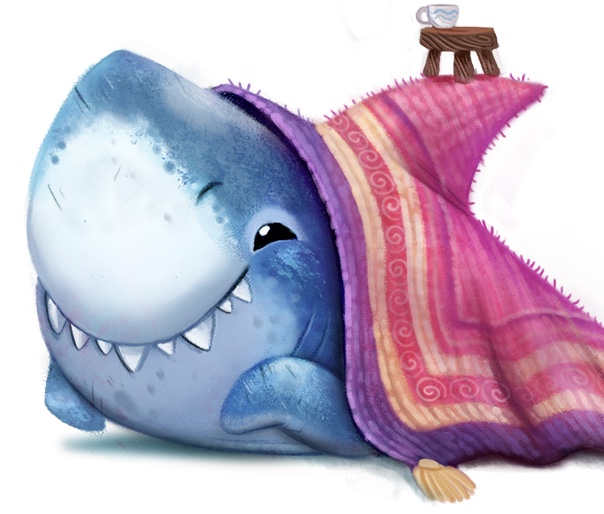 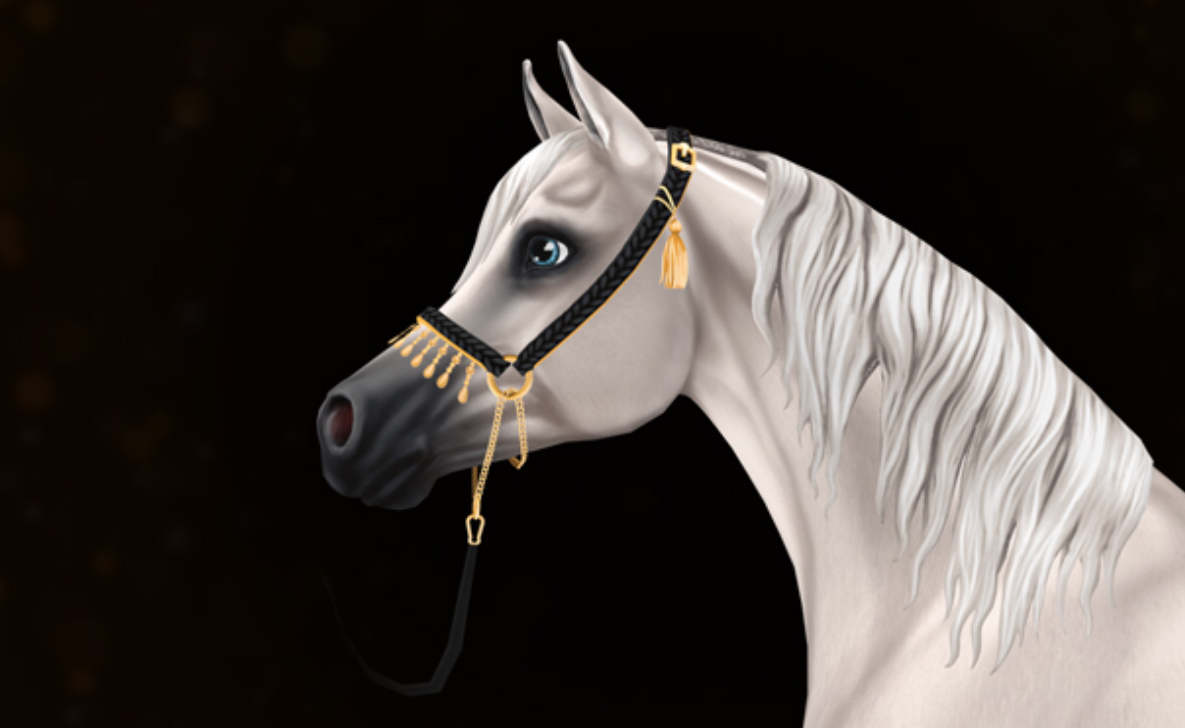 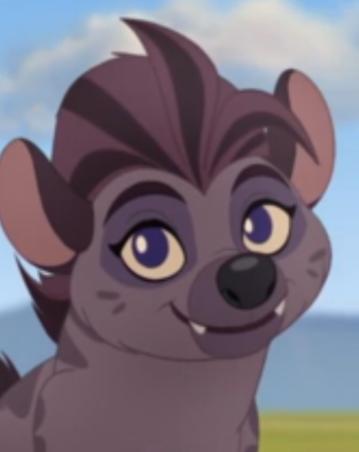 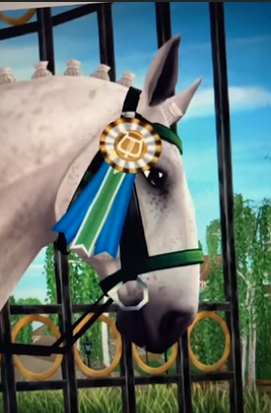 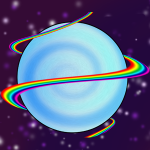 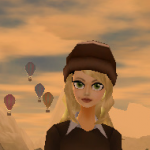 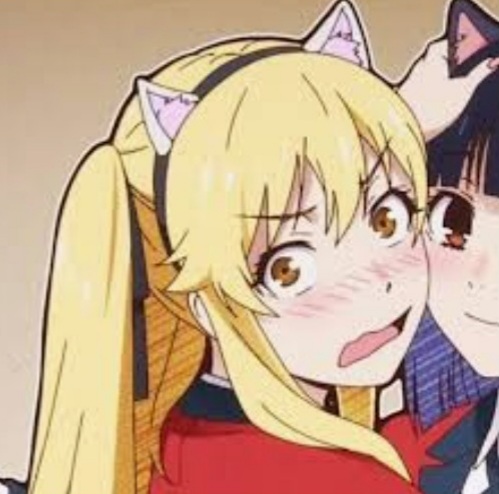 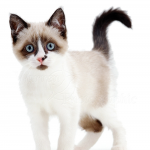 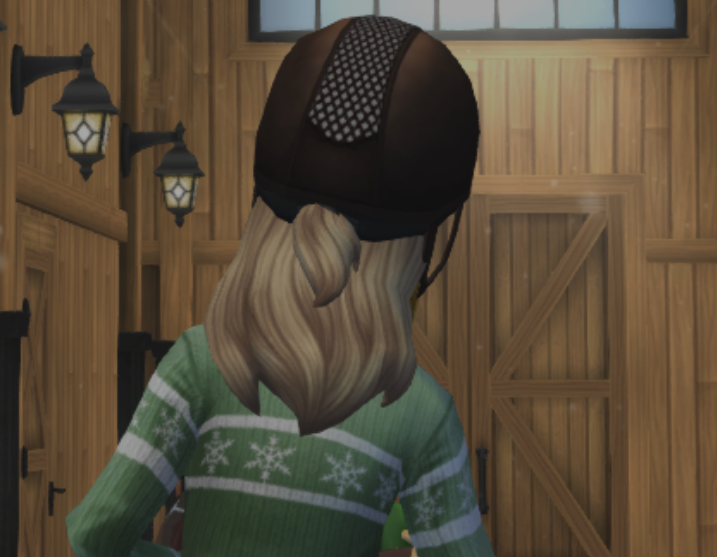 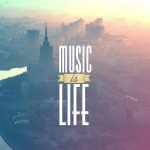 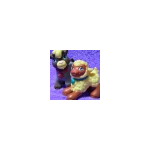